One of the six factors that the World Happiness Report examines to understand what makes people happy is perception of corruption in government.

Our Happiness Index measures perception of corruption, sense that public officials pay attention to what people think, as well as trust in national and local government.

Trust in government, sense of corruption and sense that public officials pay attention to what people think are more important to happiness than most people think (Ott, 2011).

A few propositions why good government is important to happiness:

Honesty (as opposed to Corruption) allows people to feel safe and secure. We all know that safety and security are basic human needs. Safety in our personal live is tied to safety in our systems, including governmental, economic and social.

Paying attention to what you think is an important aspect of esteem. Esteem and respect are also basic human needs. A government that cares about what you think about has the information it needs to secure and protect your inalienable right to life, liberty and the pursuit of happiness.

This month's happiness report focuses on sense of corruption in local government and trust in national government.  We look at the data gathered in 2019 for people who responded that they live in the US. This comes to 4,687 people.

In Most States People Think Local Government is Not Corrupt 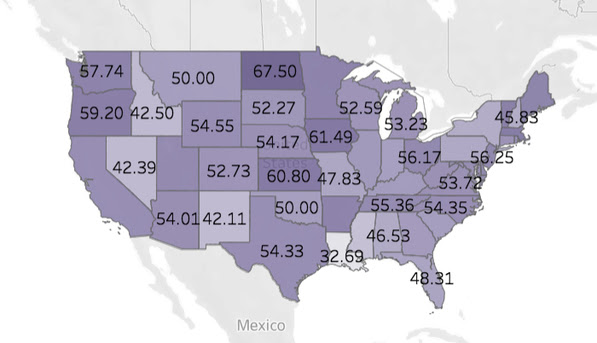 State by State, Trust in National Government is Low 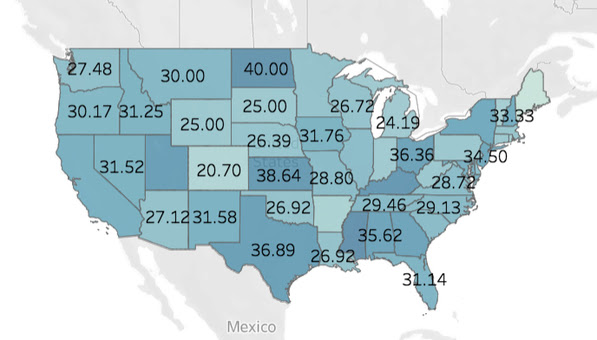 Scores for sense that local government is corrupt are, for the most part a bit above neutral, meaning people generally do not think government is corrupt, but would not say with certainty that it is not corrupt.  The average score for all states is 51.9- not bad, but not good.

The Wealthy Think A Bit Better of Local Government 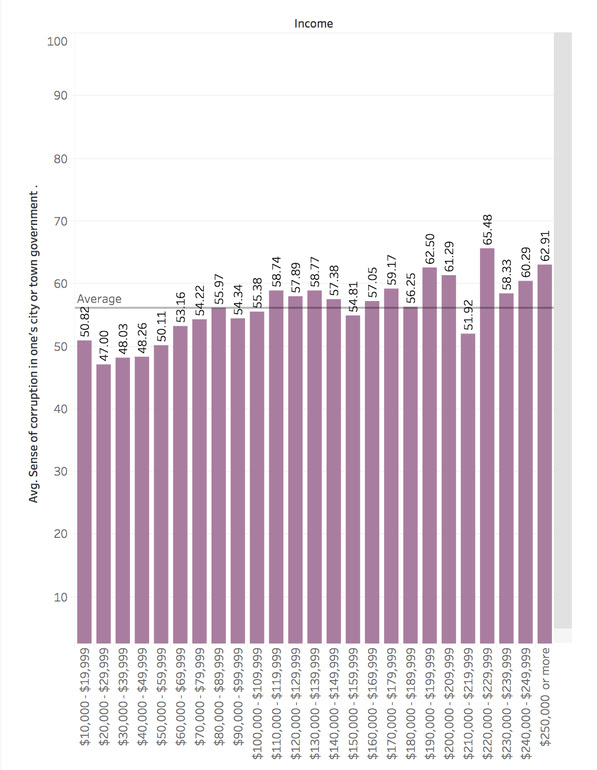 Wealthy or Poor, Trust in National Government is not Great 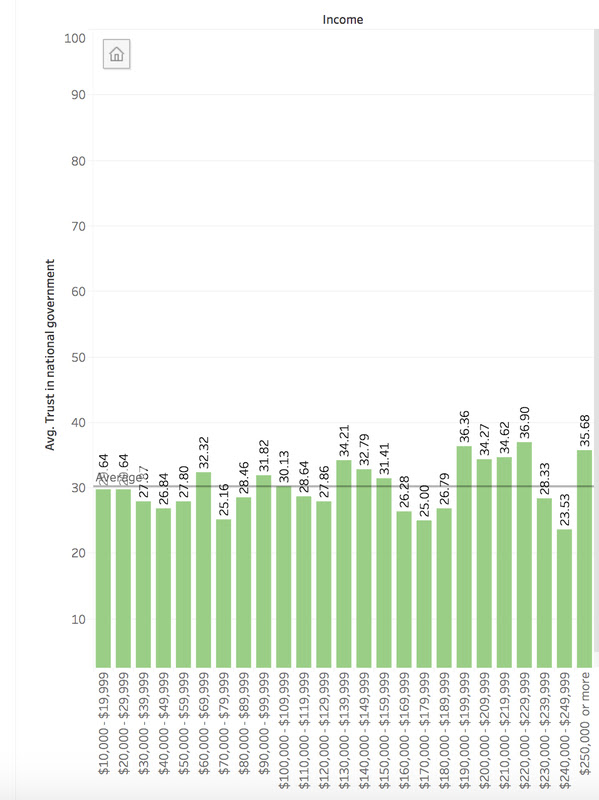 Income level does not make a big difference when it comes to trust in national government or sense that local government is corrupt. There is a slight trend up, meaning as your income goes up, your trust goes up a little, and your sense of corruption in local government goes down.

The average score for sense of corruption across all income levels is 56 out of 100.

The average score for trust in government across all income levels is 30 out of 100.

Please indicate how much confidence you have in the following organizations:

(We ask the question for Local Government as well, and will focus on that in another report.)

The possible answers are:

State your level of agreement with the following statement:

Corruption is widespread throughout the government in my city or town.

The possible answers are:

A score of 0 is the lowest score, for strongly agree that corruption is widespread, and a score of 50 is for neither agreeing or disagreeing.

You can interact with the data by clicking the image or here.

Next month we will explore more data for happiness and government, and give you some suggestions for how to make a difference.

In the meantime - Vote!

All of our data is from a convenience sampling. It reflects the people who took the survey, and may or may not reflect the general population, The more data we have, the better picture we get of the state of happiness.

In some states, we have very little data.

How can you help? Encourage people to take the Happiness Index.

Did you know we are a 100% volunteer organization. And it takes money to keep us alive. Your donation is necessary for us to continue contributing towards world change. 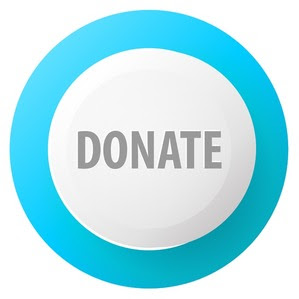 Posted by Happiness Alliance at 4:21 PM No comments: