On dreams, myths and happiness

A post by Laura Musikanski from the Happiness Alliance.

My life's calling - or vocation, from the latin vocare "to call" - is happiness work for me, the happiness movement is rooted in sustainability, social justice and the well-being of all 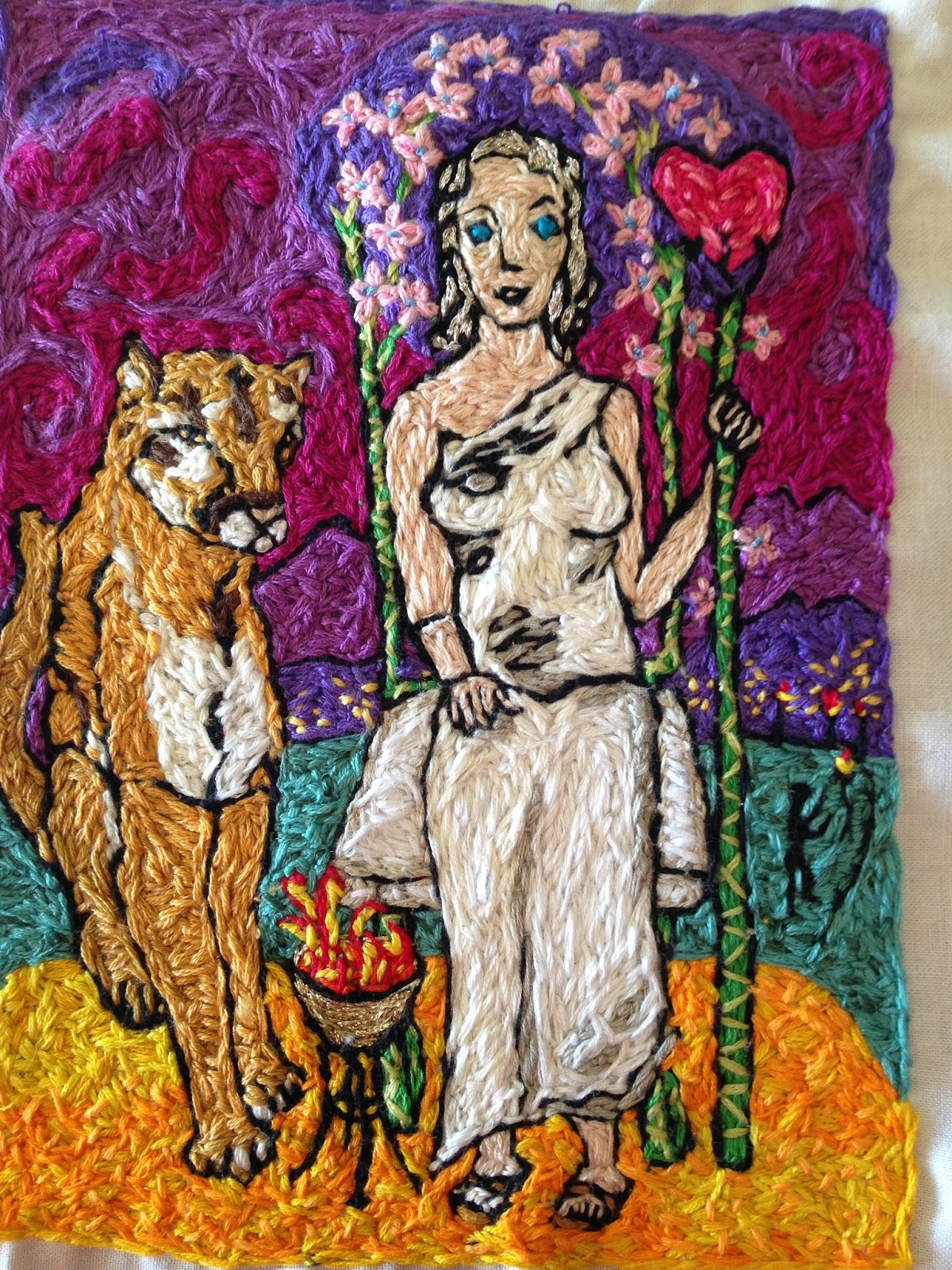 beings and this planet's ecosystems.

Happiness work has changed my life. When I stepped into in in the summer of 2011, I felt I had found the next step in the work I was doing in sustainability (I was executive director of Sustainable Seattle then).  We brought a subjective indicator of wellbeing - the Gross National Happiness Index - to the sustainability movement, and are helping to spread the use and understanding of how to use subjective data by communities to increase personal and societal well-being. No small task. It has been a ton of work - all of it intensely rewarding emotionally albeit volunteer and hard on the pocketbook! That aside, I am still dedicate to this work and still love it. I did not know at four years ago that I was on a path that would lead me to find my own happiness.

Four years later (and deeply happy) this work is taking me on another path that I did not expect.  Lately I have been exploring dreams and the importance of myths.  I have always had vivid, colorful dreams but never really spent much time reflecting on them. Joseph Campbell says that myths and dreams have the same logic, and Carl Jung spent much time on his own dreams. Drawing images from my dreams is part of what I am doing, and delving back into myths (as a child I spent countless hours pouring over D'Aulaires Greek Myths, then later Edith Hamilton and Robert Graves).  It feels like this work is important to the happiness work, but I do not know how...

Posted by Happiness Alliance at 3:55 PM No comments:

Finding Happiness in Your Work After 50

Finding Happiness in Your Work After 50
Post by Heidi Cardena 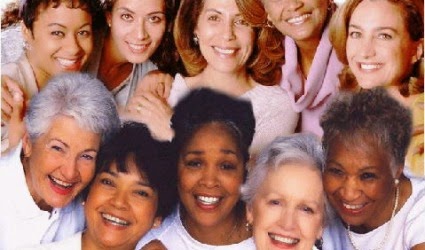 Women baby boomers aren’t fading away quietly into retirement. A large number of them are proving that entrepreneurship and following your dreams isn't just for millenials. Older women have
the strength, resources and life experience to affect real change in the world. From changing our landscapes, to changing our attitude, to changing our lives, women who use their talents are a formidable force for good. Take a look at what you can learn from these inspiring women over 50.

Cyndi Lauper
Cyndi Lauper has been enchanting audiences with her unique style, lyrics and songs since the '80s. However, her outspoken activism for the gay rights movement is a result of growing up during the Civil Rights Movement in the '60s. Now, she is a co-founder of the True Colors Fund, which raises awareness of LGBT youth homelessness and promotes tolerance for a safer and equal society. Lauper explains that she wants to inform and encourage straight people to support LGBT youth and their right to be accepted for who they are. Her latest artistic endeavor is the award-winning music and lyrics for the Broadway play “Kinky Boots,” which can be seen on Broadway now. The play keeps with her message of being who you want to be.

Barbara Davis
Another inspiring woman in the entertainment industry is the chief operating officer of The Actors Fund, Barbara Davis. The Actors Fund provides a safety net for those who work in the entertainment and performing arts industries with social services, health care services, employment and training and housing. She has been with The Fund for 30 years and is the vice president of the Waldman Foundation and advisor for the Louis Armstrong Center for Music and Medicine in New York.

Hillary Clinton
Women in politics are in a position to work for fundamental change in the world. One inspirational woman politician is Hillary Clinton, who was Secretary of State, Senator for New York and the First Lady of the United States. She advocates for children’s rights and welfare, gender equality and reproductive rights in the U.S. and worldwide. She currently is pushing for equal pay for women and support for women in the workplace to be successful and move up in their careers. Additionally, she is working to help disadvantaged girls receive an education.
Edna Levitt Women like Edna Levitt show that life can begin after 50. Levitt fell in love with fitness later in life and decided to share her passion with others by starting a fitness business at age 66. Not only does she run her own business, but she also speaks about and demonstrates fitness techniques for older adults and she wrote a fitness book about strength training with resistance bands.

These are just a few inspiring women entering the second half of their lives are making a real
difference in the world. Whether you start your life working with the public or change courses later on, you can find the same kind of satisfaction and success in helping and inspiring others. So, find your passion and get to work!
Posted by Happiness Alliance at 2:54 PM No comments: