Why A Happiness Conference?

Join the Happiness Movement, and if you are already a part of it, come share, learn and further your good work!  This is truly a grassroots conference to share the knowledge, skills and resources for a new economic paradigm and deeper personal happiness for all.
Posted by Happiness Alliance at 7:38 PM No comments:

Social Moster's repost on happiness - an prescription for endorphins

Maybe you've heard of endorphins, but aren't quite sure what they are. Well, endorphins 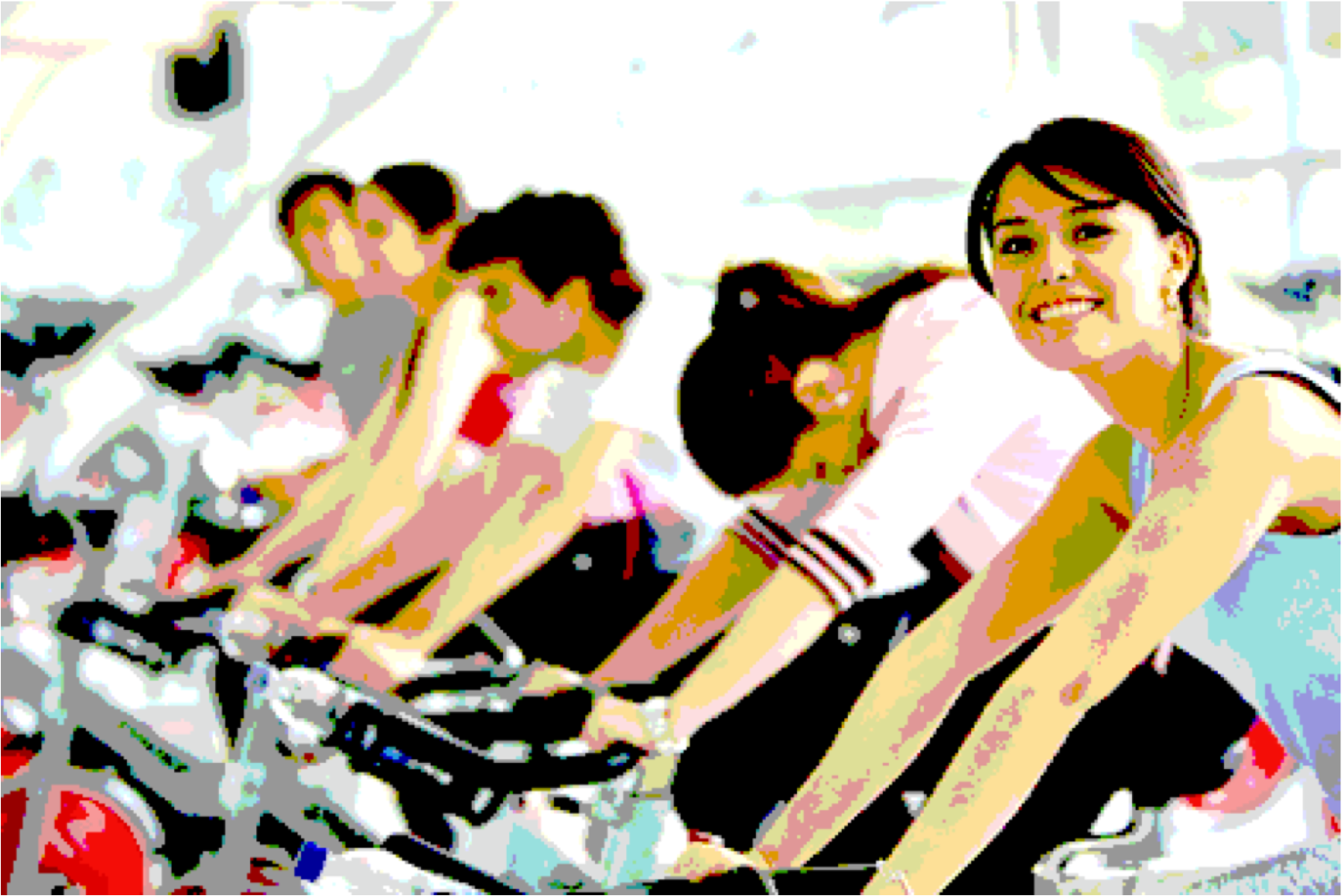 are chemicals naturally released by the body that can reduce your perception of pain and also give you a positive feeling. If you've ever pushed your body while exercising, you've probably experienced that euphoric feeling, which some call a rush or a high. It's not surprising that the feeling has been described in this manner since, according to PBS, endorphins are natural opiates of the body.

Exercising isn't just good for keeping weight off. According to the Mayo Clinic, a good exercise-induced endorphin rush can also help get you back on the road toward a more cheerful you. So how much exercise is necessary to create an endorphin rush? Around 30 to 40 minutes of cardiovascular exercise will likely get your body to release endorphins.

What Exercise Should You Do?

When choosing an exercise program, professionals recommend selecting an activity that suits your personality so you will have a better chance of staying with it. For example, if you are uncoordinated, you might find a hip-hop fitness class too challenging.
It's also important to find an exercise program that fits your schedule and lifestyle. Too often people looking for exercise options will join a gym, only to find they don't have the motivation to leave their house after a long day at work. For these people their money would be better spent on an at-home exercies program In most cases, these programs are also less expensive than a gym membership.

The following are four wildly popular workouts you can try to find the right one for your lifestyle.
Posted by Happiness Alliance at 6:48 PM No comments:

John C. Havens, Founder and Executive Director for The H(app)athon Project has written a Hacking H(app)iness - Why Your Personal Data Counts and How Tracking it Can Change the World.  Focusing on issues including BeyondGDP, emerging technology, and positive psychology, the book includes a great deal of research about GNH issues and features interviews with Laura Musikanski of The Happiness Initiative, Jon Hall of UNDP, and John Heliwell, co-editor of The World Happiness Report among others. 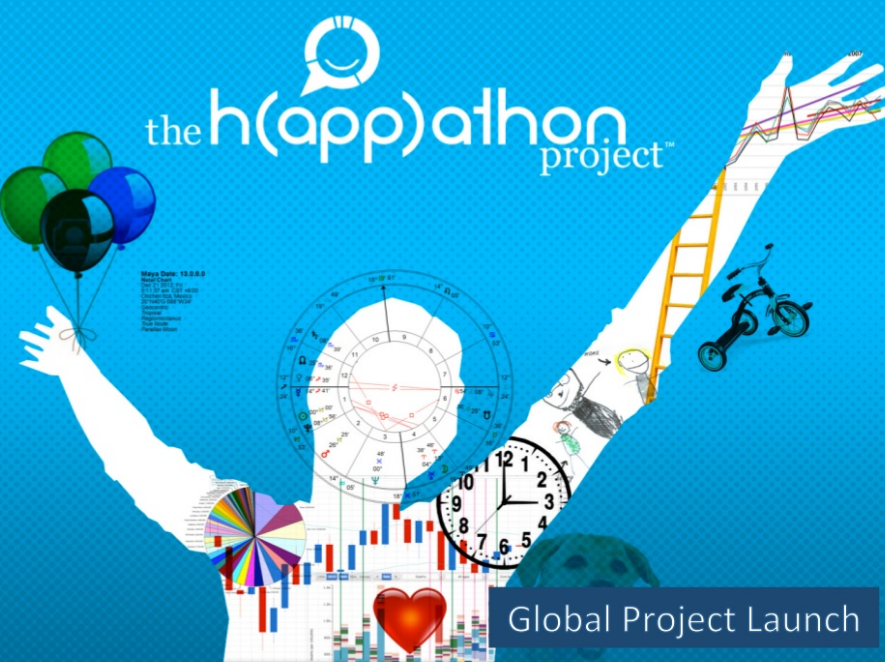 Here's a description of the book:

Sensors in your smartphone can measure your location, physical activity, stress levels, and dozens of other attributes that serve as a proxy for emotions. While marketers are using this data to analyze consumer behavior, other organizations track people’s lives to understand what brings them intrinsic happiness and optimized wellbeing.
Focusing on themes of personal data and identity, Hacking H(app)iness explores the intersection of emerging media, positive psychology and economic "happiness indicators” as a call for people to take the measure of their lives based on worth versus wealth - if you want your life to count, you have to take a count of your life.
John is currently working on a second book in the series (both from Tarcher/Penguin), called Happinomics, and will be leading a workshop and a session on data at the GNH conference in a few months.

About the H(app)athon Project Description

The H(app)athon Project helps people identify and track their values as a way to measure what makes their life count.  Based on data collected from mobile surveys and passive data, users are provided with a volunteer recommendation based on their results.  The science of positive psychology shows that living to your values and being altruistic increases intrinsic wellbeing, which is why the H(app)athon Project is 'connecting happiness to action' and has partnered with the city of Reading, PA to pilot their workshop/survey platform in early 2014.

About John:
John C. Havens is a contributing writer for Mashable, The Guardian, The Huffington Post, www.johnchavens.com). He is also the Founder and Executive Director of The H(app)athon Project and is working on his second book for Penguin, Happinomics, to be released in 2015. global keynote speaker, and author of the upcoming, Hacking Happiness — Why Your Personal Data Counts and How Tracking it Can Change the World, (Tarcher/Penguin, March 2014 –

A former EVP for a top-ten global PR firm and ongoing marketing/PR consultant, he has counseled clients like Gillette, HP, and P&G on emerging and social media issues, and has been quoted on issues relating to technology, business, and well-being by USA Today, Fast Company, BBC News, Mashable, The Guardian, The Huffington Post, Forbes, INC, PR Week, and Advertising Age.  Havens was also a professional actor in New York City for over 15 years, appearing in principal roles on Broadway, television, and film.
Posted by Happiness Alliance at 2:15 PM No comments:

Happiness Initiative Board Member Jeff Vander Clute is helping coordinate this!  Join if you can! 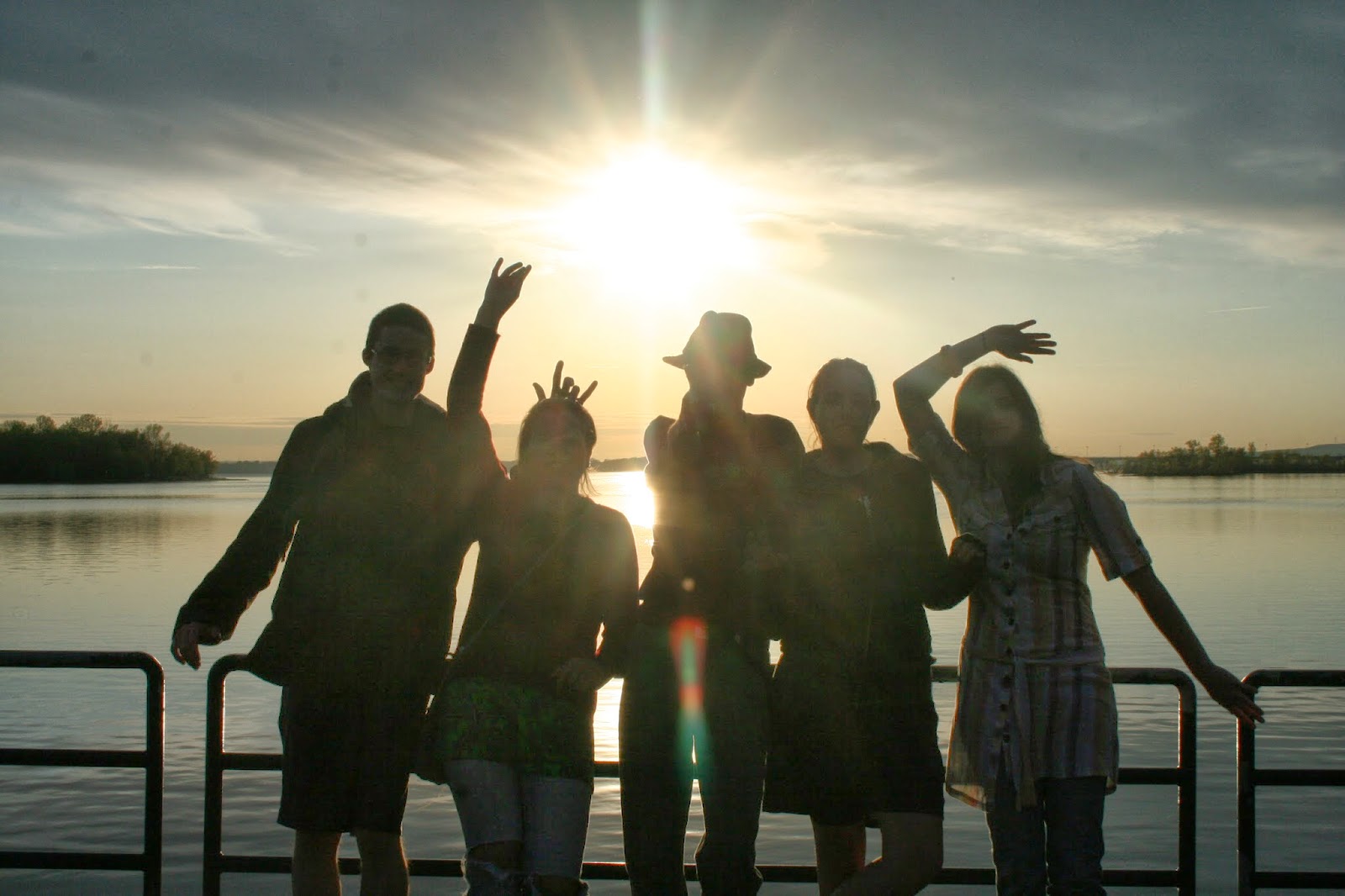 In these times of global challenge, how do we meet the needs of individuals, families, and local communities, in nurturing a sense of belonging, a capacity for resilience, and the ability to thrive?

We live in challenging times. Our personal and community health is at stake, faced with environmental, social, and economic pressures from all sides. What is the role of health and caring in modern life? How are personal wellness and community wellness intertwined? What comes into view when we look at community through the lens of health?

The people we will meet and the stunning stories we will share at our Third Annual Whidbey Institute Thriving Communities Conference will build a larger awareness of the challenges we face today as well as replicable, proven answers to those challenges.

Join a growing group of leaders and activists representing diverse ages, backgrounds, and communities from our bioregion and beyond. Place yourself in the dynamic center of engagement and exchange. Take an intimate look, over three days, at media storytelling and powerful dialogue which reveals the inspiring work of others. The examples shared during this conference can serve as a catalyst to improve and energize the work you do in your own community.


Learn the new and innovative ways that people, organizations, and businesses are working together to address health issues across populations, to strengthen communal ties, to create a sense of belonging, and to sustain the wellbeing of people and the places where they live.

A few scholarships are available. Registration Information.
Posted by Happiness Alliance at 7:28 PM No comments:

Repost of an article by Matthew Grocoff - 10 home improvements to make you happier!

10 home improvements to make you happier

Granite countertops, a stereo in your shower, a bigger house, a bigger TV, more closets . . . more, more, bigger, bigger. And when you have it all . . . you miss having more. That was the makeover mantra of the era of excess and housing bubbles.
There's a poignant quote that is wrongfully attributed to George Carlin (he never said it, but I love it anyway): "Trying to be happy by accumulating possessions is like trying to satisfy hunger by taping sandwiches all over your body."
When it comes to renovations this sentiment begs the question "does remodeling our home make us happier?" There is quite a bit of peer-reviewed research that indicates that we do indeed get a drug-like rush from rearranging the furniture, repainting walls or remodeling the entire house. However, that rush is very short lived. When the excitement fades, we need another fix. We become home makeover junkies, but we aren't happier.
The Happiness Initiative (check out their website http://www.happycounts.org/ ) has a new handbook with simple things you can do to increase your happiness and the happiness of others. The handbook is modeled on the Gross National Happiness Index and covers the 10 areas that research shows actually make us happy.
Home is a great place to start working on your happiness. Here's a few things you can do to help create an environment at home that promotes happiness for you, your family, and your neighbors.


To learn more about your own happiness - Take the Happiness Survey.
Posted by Happiness Alliance at 12:00 PM No comments: