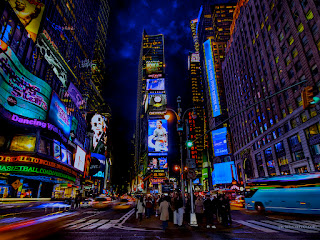 Thirty years ago Donella Meadows, Dennis Meadows and Jorgen Randers published a book called Limits to Growth. They modeled our future based on five trends: natural resource consumption, industrial production, population, food production and waste.  If all trends continued as they were, we met with an ugly future. If any one trend changed - decrease resource consumption, cut out waste, consume less - our future could be sustainable, people could enjoy well-being and happiness.

In the meantime, the U.S. and most other nations held one goal and one goal only: economic growth. The theory behind this goal is that if the economy is strong, then we will be happy.  It turns out we are not. The economy has not made many Americans happier. Average real wages today are lower than they were 40 years ago. Up to 50% of Americans are struggling to meet ends meet. But the rich have gotten richer: 1% of the people in the U.S. earn 24% of all the money made in a year. If you count wealth and subtract the value of each person’s home from that equation, that number is much higher: 90% or over.

Even more importantly, the economic growth that has fueled these facts is no longer feasible. Growth - the engine of our economy and society - is dead. Why? We are running out of natural resources to fuel that growth.

Today we are 7 billion people on this planet. In 20 years, we will be 8 billion. If everyone consumes as much as American’s, we need five to seven planets.  Today we are borrowing from the future to fuel our economy.  Oil, trees, phosphates – the earth can not keep up with our level of consumption. The hard truth is that growth, which seemingly gave us everything we needed  – is dead.


Alan AtKisson sent a message to the Balaton Group when I was first invited that said: if you see one video only this year, let it be this one.

And so, in a world where we must let go of growth, well, then we must determine a new economic paradigm.  Bhutan's Gross National Happiness presents this, as does the happiness initiative, which brings the GNH philosophy to the US in tools and resources. We need a paradigm shift. But....the answer is not that easy.   Or is it?


Posted by Laura Musikansk, ED Of HI
Posted by Happiness Alliance at 1:35 AM No comments:


Bhutan calls for a mindful revolution at the United Nations 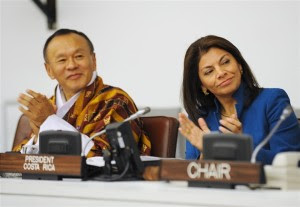 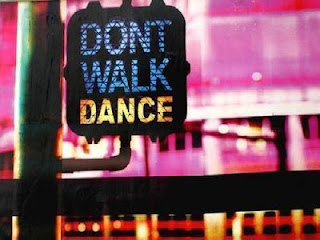 Why can’t life be just like dance? I ask myself this question often. I love to dance. At dance, you see the beauty in everyone.  You bliss out. Bodies move to the rhythms of hope, wisdom, longing and despair.  And all is good.

But sometimes at dance I cry. The beauty of people dancing, the music’s message – they trigger feelings of fear: fear of loneliness, condemnation and abandonment. These are the dances with no movement but the shudders of tears and heaves of sobs.  And as hard as these dances are, they are necessary for the beautiful, effervescent and wing like dances.   After a cry dance, I know the next dances will bring a special flavor of goodness with dimensions I would not imagine. Dance takes me deeper, and teaches me more curiosity about my soul. It’s a downswing and an upswing.

Right now, the Happiness Initiative is poised for the upswing. We are drying our tears from a long cry, and we are ready for what the future will bring.

It’s been two long years of dedicated effort to this project and its time to fully and totally open our minds and work with others with an undivided heart.  Its time for the dances that bring un-imaged joy and strength to the project.
Laura, ED of the Happiness Initiative.
Posted by Happiness Alliance at 1:11 AM No comments: 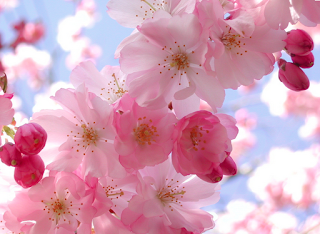 IIt’s late and someone playing hip-hop loud pulls up under my window.  Sounds of destitution, loss and hope pound through the pane. I love it.  That blend of death and life, the future and hopelessness- songs of the truth of life.


Today three new volunteers joined the Happiness Initiative. It was a perfect medley, a perfect storm. It was the answer of hope, the promise of realization of dream, the validation of aspiration and an affirmation that we can do this work.

The Happiness Initiative is a small not-for-profit with huge goals.. It is a project for the long haul, and a project that is going to take a lot of people caring for it.  Already many volunteers have given their time, energy and love to this project.  And many of them have passed the torch. When its time for someone to leave the project, there is an opportunity for the project to move into a new level when that opening is filled with new energy.  And new energy came into the project to day.

And so, tonight, as the pounding sounds of hip-hop glide into the night with the revving engine of a car speeding away, I give hurrah to hope, dreams and aspirations for wellbeing, sustainability and quality of life in our future, and I give thanks for the serendipity of meeting three new people each with a message of hope for happiness. Thanks for Ryan, Chiuhua and John
Posted by Laura Musikanski,  ED Of HI
Posted by Happiness Alliance at 12:24 AM No comments:

The heart is a lonely hunter 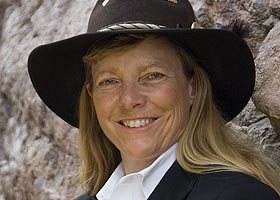 She started her talk with the dreary facts of our planet’s decline: ecosystems, biodiversity, oceans – all are close to collapse. Limits to Growth, that seminal book published in the ‘70s by Donella, Dana Meadows and others that forecasted the demise of people and the planet forecasted that by 2020, we would be exactly where we are, and by 2030, things would not look so good.  Today scientists say that if we do not reduce carbon emissions by 2017, we can expect temperatures to increase by six degree. Last fall, I was at the Balaton Group, the annual conference begun 30 years ago by Donella Meadows to turn trends around.  I helped with the filming of a documentary of core long time members in celebration. One question I asked each of them was what their message to the future would be.  The answer from each was “I’m sorry.”

Its true that 40 years ago we could have taken small steps to change things. Its true that today we need radical change. It’s also true that these changes are probably not going to happen without the trigger of radical catastrophes.

Hunter called on businesses as the agent of world change.  She looks to the green economy for job creation, as a cure for poverty.  She spoke about how Unilever has stopped quarterly reporting, seeing the short term as a driver of economic collapse.  Germany aimed to be fueled by 100% renewable energy by 2050 but is turning around in a chase for economic growth.  Gross Domestic Product is trumping our survival instinct.

What we need to be thinking about is each other and our mother earth, not our own pocket books. Nelson Mandela said “poverty is not an accident. Like slavery and apartheid, it is man-made and can be removed by the actions of human beings.” This is true not just about poverty of humans, but poverty of the spirit and poverty of the soil, air, and water.
After Hunter’s talk I joined a panel to speak about the work we are doing to carry out a global happiness and wellbeing movement.

Buckminster Fuller said “the best way to predict the future is to create it.” The heart is a lonely hunter. It seeks ways to create the future we want. A future where we are happy.
Posted by Laura Musikanski, ED of HI
Posted by Happiness Alliance at 11:58 PM No comments: 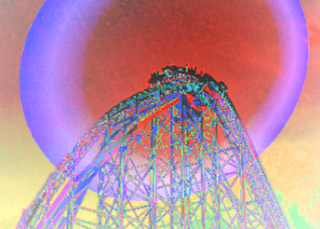 This week at the happiness initiative was something of a roller coaster. We started the week pretty nice and sweet - meetings  with New Economics Foundation and Applied Survey Research that were positive and pleasant.  Then up to a pinnacle with our first ever board meeting for the Happiness Initiative as an official 501(c)3!  We practiced a bit of mindfulness at the meeting, followed our agenda and instituted Robert's Rules. It was all good. Then came the slam down.  Our server went down- and with it the survey.  The survey had gotten so many hits, that it overloaded.  Thursday night I stayed up until 1 am trying to get it resolved, got up at 6 am Friday and still, we were not back at a level place until the evening. It was that part of the roller-coaster you that fills you with dread.

We are at the mercy of the internet –or world wide web.  When something happens to our website, it is like we just disappear. I tell myself people will understand. But will they? How many people tried to take the survey in the last 36 hours and now see us as inaccessible?  How many of those people, had they been able to get on, would have told friends to check it out, but now will tell friends they could not access it?

So, the survey is back online, but I am still feeling the wooziness from the roller coaster.  I tell myself, this is a good problem to have – a variety of a “first world” problem.  I tell myself, its not the end of the world, we will recover. Someday it will be a funny story.  And at the same time, the fragility of our lives, or organization, and the deep dependence we have on systems like the internet has been highlighted for me today.  I am not sure if this is a good thing, or a bad thing, but  I think a little bit of both.
Post by Laura Musikanski, Executive Director of the Happiness Initiative
Posted by Happiness Alliance at 12:34 AM 2 comments: